Stuart Christopher John Broad is an English cricketer and former captain of T20 and ODI. He has the record of becoming the Fourth fast bowler and second bowler in England. He plays Test Cricket for the England Cricket Team. The left handed batsman was also a right arm seal bowler.  He becomes the captain of the National team for the first time in 2014.

Stuart Broad Childhood:
Infant Stuart born before 12 weeks from the day of delivery and left in a critical condition. Fortunately Doctor John saved his life, so that he was named John after his existence. Stuart’s father Chris Broad was a former England Opener and presently he is working as a referee in ICC match. He followed his father and wants to become an openings batsman in the beginning. Later from his age 17 he started focusing on fast bowling. He did his schoolings at Brooke Priory School and Oakham School, Rutland.

Stuart Broad Early life:
Stuart has a good relation with Leicestershire from his age 8 and he played Under 9 level games. He also had interest in Hockey and acts as a goal keeper in the field. Stuart Start his cricket profession at Leicestershire and later he shifted to Nottinghamshire. Nottinghamshire was the same team which his father played in the previous days. In 2009 Ashes series he got the Man of the match award and he scored his first class century in 2010 against Pakistan. In test cricket he becomes the second highest wicket taker in England. 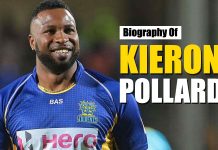 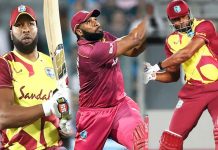 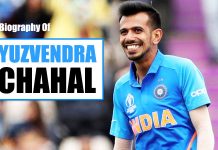 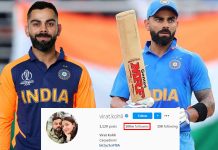 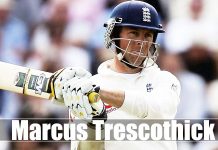 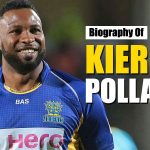 0
Kieron Adrian Pollard, the Trinidadian cricketer is the captain of the West Indies cricket team in limited overs cricket. He was a skillful all... 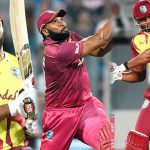 0
In the West Indies vs Sri Lanka T20 match Kieron Pollard hit six sixes in an over and become the second player after Yuvraj... 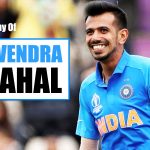 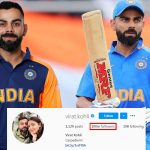 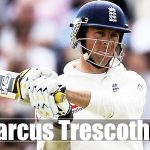 Simona Halep Withdrawn from Dubai Tennis Championships Due to Back Pain