Tennis : In this news is really shocking for the Tennis fans in the world. Still now 83 peoples, including 28 players were arrested for the investigation for match-fixing.Those who arrested the 28 players they all part in the last US Open and their identity has not been revealed. 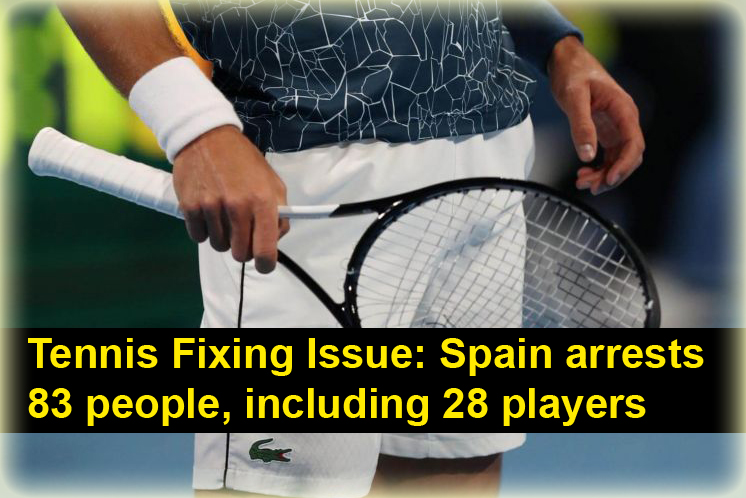 Spain civil guard made searches in Eleven house and they were carried out in Spain in which 167,000 euros in cash were seized as till now.

The European Union’s Europol agency said, Our Spanish Civil guard arrests for the fixing issue and this has organized by Armenian criminal gang.

What are they seized?

Totally eleven house searches were carried out in Spain and they seized the below: 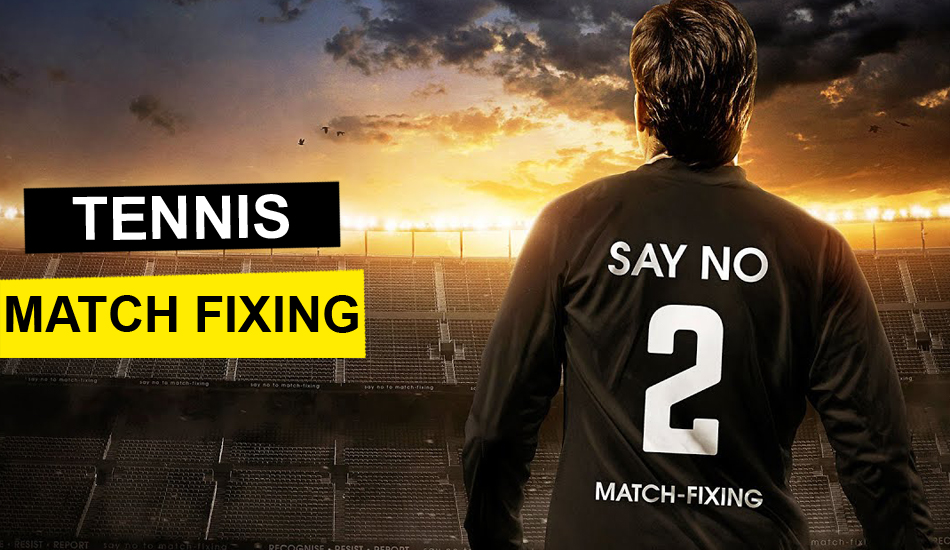 Regarding this fixing 15 people had been arrested, including the leaders of the criminal organisation, while a further 68 people have been under investigated. From this 28 peoples were professional tennis players, playing in the ITF Futures and Challenger and their identity was not revealed competed in the 2018 US Open. 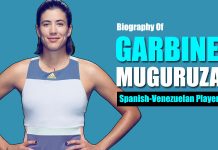