What is Grand Master Title?

Grand master is one of the biggest title a chess player can play towards this goal. Once if the award of grand master has
achieved,the title is held for life.For this “World Chess Federation” has made some rules for it: If any of the player found
guilty of “cheating and corruption” then the title can be seized from him. 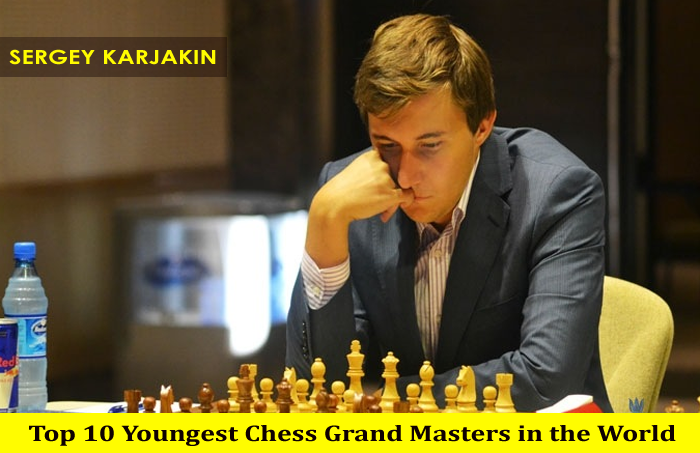 Here is the list of Top 10 youngest Grandmasters of the world: 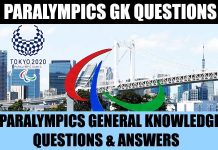 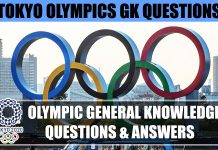 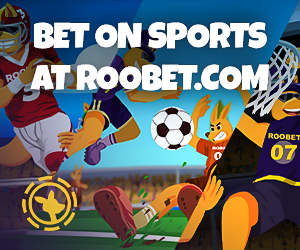