In the Boxing Day Test against Australia in December 2019, New Zealand Left-arm Fast bowler Trent Boult got broken his right hand and he is fit for the first test against INDIA at the Basin Reserve in Wellington. 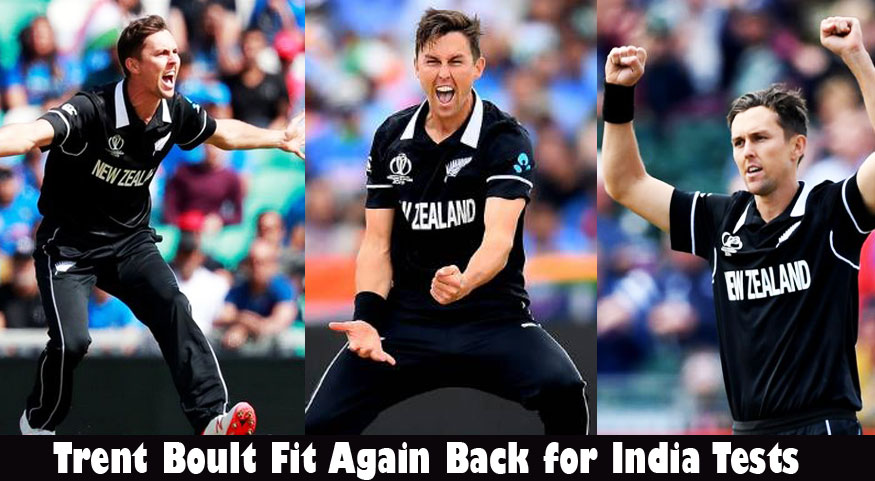 The New Zealand top bowler Trent Boult has getting recovered from hand issue and he included in the 13-player team squad against the match with INDIA. The another one top spinner Ajaz Patel also rejoined in the New Zealand team squad.

New Zealand team coach Gary Stead said,
” It is really terrific news for us to have trent back in the team, we are getting energy and experience team looking forward.The Wicket keeper-batsman Tom Blundell, who replaced for Raval who struggling in the Australia Series.”

The Info Sports World is now on Facebook. Click here to join our page (@Sportsupdatesnews) and stay updated with the latest headlines For all the latest Cricket News, Connect with Our Twitter.