EURO 2016 : Portugal won the UEFA EURO 2016 championship and Antoine Griezmann took the Golden Boot and Player of the Tournament awards. 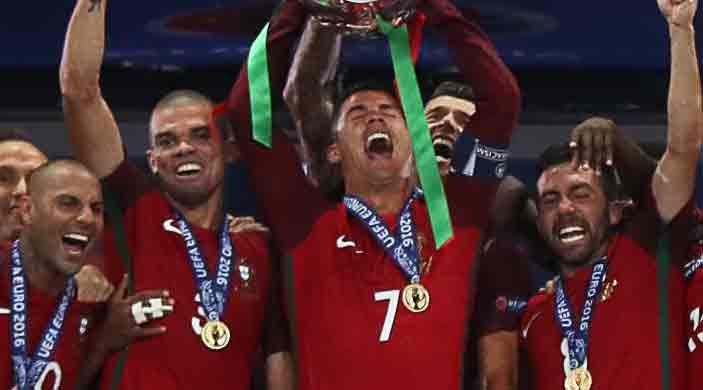 Here we can just round up all those honored and breaking records in the Euro 2016 in France.