IND vs AUS 2nd Test : Umesh Yadav, the fast bowler of Indian team got injured in his calf muscle during the 3rd day of the second test match. He left the field where the Indian team play against the Australian team at the MCG.

According to BCCI source he was not able to participate in the rest of the matches and his presence in the next four-match series also in great suspicious.

The 33 aged fast bowler got an injury and he was paid attention by medical team immediately. He limped to the dressing room and was later he was sent to take scans.

In a report the BCCI media team said that “During the 4thover Umesh Yadav felt a pain in his calf. The BCCI medical team evaluates him and then he was sent to take scans”.

Later the BCCI announces to PTI Umesh Yadav will miss the rest of the second test matches and even also the next match. They said that, “In this match there is no possible of his arrival again and also there is no idea about the next match”.

In his second over the stunning performance of Umesh Yadav sacked the opener Joe Burns. Seasoned pacers like Mohammed Shami and Ishant Sharma are already out of the team. This current injury of the fast bowler will be great positive for the opponent team in the next test series.

Indian team was eagerly waiting to hear the current condition of Umesh and the plan of Indian team to play with five bowlers at the Melbourne Cricket Ground will be useful for them.

In their first innings Australia was bowled out for 195 and in the major lead of 131 runs India scored 326. In Adelaide India lost the opener after that India trail the series for 0-1.

To get more Cricket News stay connect with Infosportsworld.com 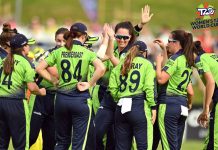 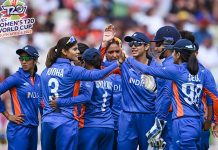 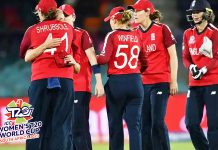 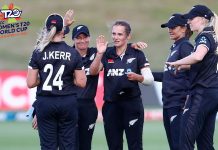 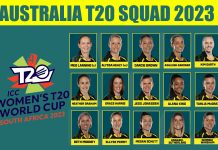 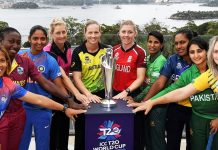