Copa America 2019 : The Uruguay Midfielder Matias Vecino has been miss the rest of Copa America after right thigh
injury, the team announced this on Monday. 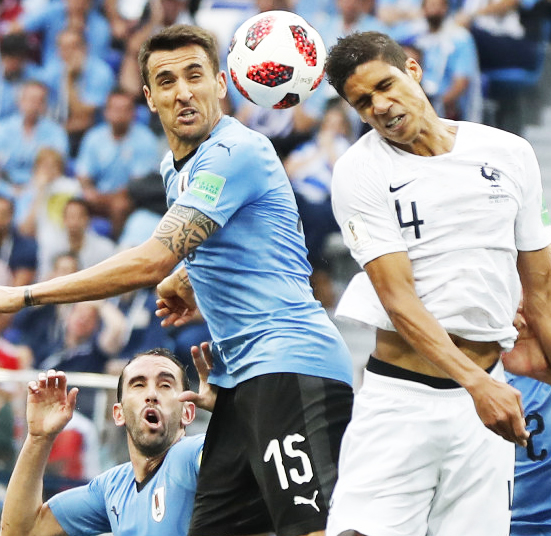 Matias Vecino star of Uruguay started his country’s starting group match against Ecuador country team, but was
substituted late on in the 4-0 points victory. Uruguay soccer team leads in the Group C with three points and
Ecuador has zero points. Due to this time Matias Vecino raise a complained of pain in his thigh and scan the
injured part after that they decided to keep him out the rest of the tournament Copa America.

The same thing happened to Uruguay team forwarders Edinson Cavani and Luis Suarez each other suffered with same
issues earlier of this year but both scored well in the tournament. The head coach of Uruguay team Mr.Oscar
Tabarez decided to replace Gaston Pereiro as for Matias Vecino.

Uruguay team’s second (Next) match is with Japan on Thursday, and next is with Chile with next week.