Tennis : Serena Williams is now get ready to handle the pressure of going for the calendar Grand Slam after going through a similar experience at Wimbledon.

Serena the American, at 34, won her fourth straight major titled as ‘Serena Slam’, at the All England Club in July. 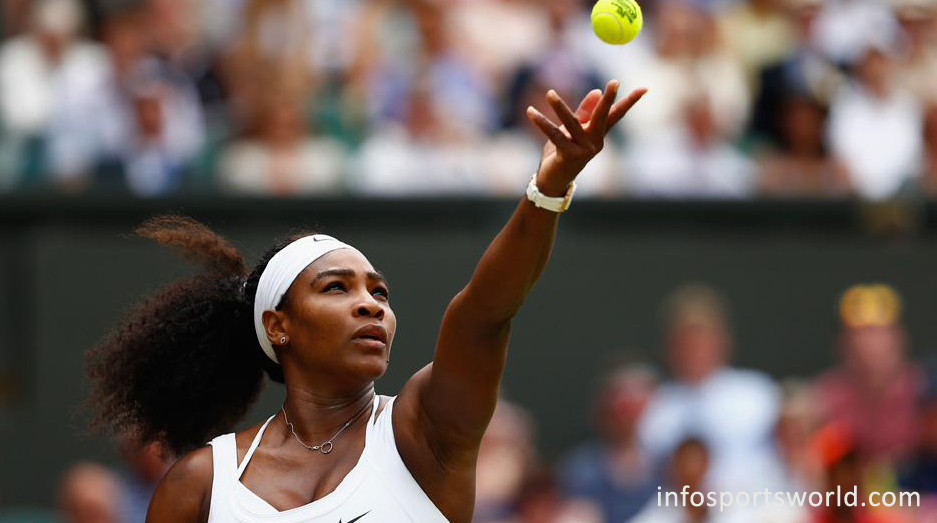 Williams now she has the chance for her first calendar Slam of all the major four in a year if she wins the US Open 2015.

World number one Serena Said, “I think Wimbledon gave me a unbelievable practice for this”

Who has won it before Calender Slam?

Steffi Graf was the last player to win the calendar Slam in the year of 1988, and the only other women to do so were Margaret Court in 1970’s and Maureen Connolly in 1953 year.

Serina would also draw the match level with Graf on 22 Grand Slam singles titles and she two behind all-time leader Court.