US Open Tennis : The US Tennis Association has announced the total tournament purse will be $46.3 million, a $4 million increase from comparing last year. 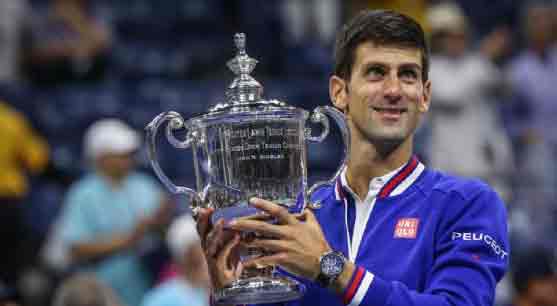 In this year the total payout for each round in singles is rising an average of 10%.
The second place runners-up will receive $1.75 million while a player who loses in the first round will make around $43,300.The winning doubles teams will get around $625,000.

Next announcement is the last Grand Slam tournament starts Aug. 29 2016 at Flushing Meadows.