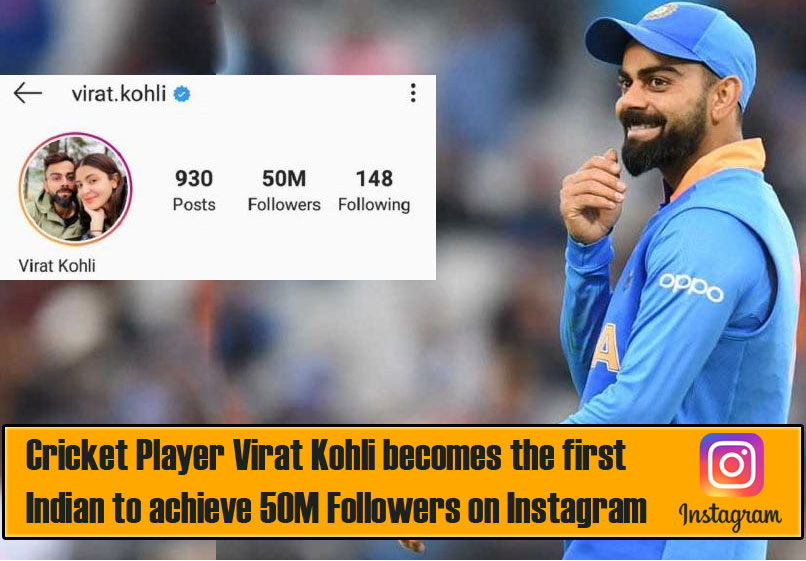 The Indian Men’s Cricket team Captain Virat Kohli as the Number One Batsman in the current trend and he have plenty of
followers in Instagram.He is most valuable celebrity in India.

Read More | Beautiful Cheerleaders From All Over the World

In the overall world football star Cristiano Ronaldo has the maximum number of followers on Instagram followed by more
than 200 million users. musician Ariana Grande with 175 million followers is the next level. Hollywood actor Dwayne
Johnson is with 172 million followers as third position.