Infosportsworld: Former Indian captain Sunil Gavaskar feels that Virat Kohli should lead India in the Test match against Bangladesh and sit out of the three-match One-Day International series that will follow up.

Upcoming Matches for Indian team of Bangladesh will be selected on May 20th in Mumbai and there have been reports that Virat Kohli, who has been playing non-stop since last November in Australia and might be rested.

Gavasker said, “I would like him to play in the upcoming Test matches and then be rested for the last three-match One day series. Normally as a player, I would want some rest as the all kind of work load that they have had playing for last four and half months,”

The batting great believes it will be a good idea to rest Kohli for the ODIs as Mahendra Singh Dhoni, who has retired from the longer version, will get a much needed two-and-half week break before the ODI series starts after the one-off Test match.

Indian Captain “Dhoni obviously will get a little bit of break. Last year 2014 during this time, India sent an ‘A’ team virtually and yet won any series. But that was the moments of one year back and Bangladesh have done well in recent times. Recently they have beaten Pakistan 3-0 in the ODI series and we need to send a strong team to Bangladesh. 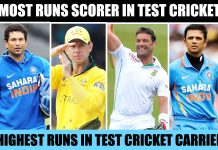 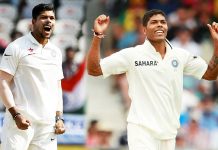 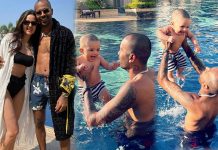 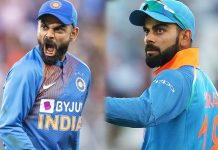 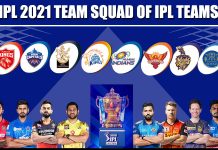 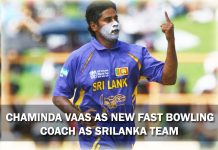 0
Here we can see list of players with Most Runs scored in Test Cricket matches. Get the Highest Run scorer in Test Carrier. India's... 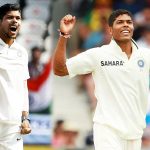 0
Indian famous pacer Umesh Yadav passed a fitness test and he joined for the last two test matches against England. The upcoming India vs... 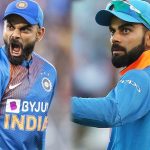 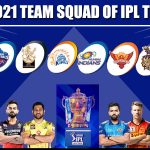 0
Here is the list of IPL players team squad of all eight teams after Indian Premier League (IPL) auction.In this IPL 2021 team auction... 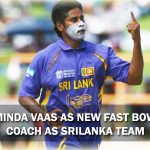 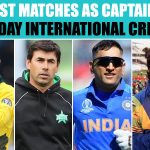 Most Matches as Captain in One-Day International Cricket