West Indies Cricket team has announced a 15-man squad for the three test match series against Misbah-ul-Haq’s Pakistan Team.In this match begins October 13th and it is day-night Test match at the Dubai International cricket stadium. 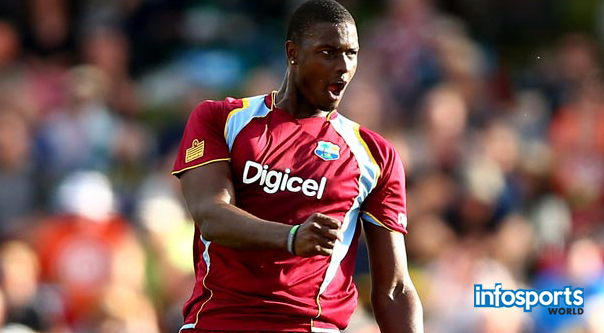 Sarfraz Ahmed’s Pakistan team outplayed their much-fancied against opponents with considerable ease to show how dangerous they are in the UAE.

Both team have the third and final match of the T20 series will be on Tuesday they already engage in a three-match ODI series.