Football : In the World cup qualifiers match Australia defeated United Arab Emirates 2-0 in Sydney on Tuesday, and Australia get qualification for the 2018 World Cup.After this second loss UAE’s coach Mahdi Ali has announce his resignation at the news conference.He had been coach as UAE since year of 2012.Australian players are really enjoy much more with this massive win and qualified for World cup 2018. 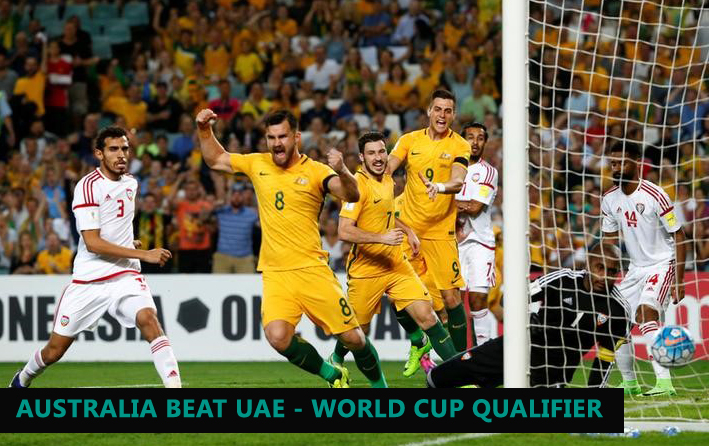 Let’s we see the other World cup qualifier matches here:

Japan won the third game of this season and they moving up. Thailand team has not qualified and they gone out from this season.

After the defeat of Syria, South Korea reached second position in Group A. 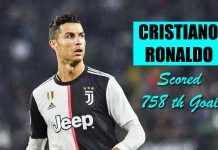 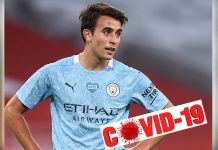 Eric Garcia, Player of Manchester City has Affected by COVID-19 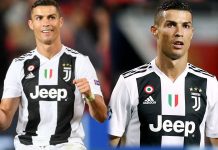 Juventus Renewed the Sponsorship With Jeep for $55M Per Season

Cristiano Ronaldo Equals Josef Bican by Scoring 759 Goals in his...