Indian top wrestler Yogeshwar Dutt got engaged with Sheetal Sharma and their engagement ceremony in Sonipat. 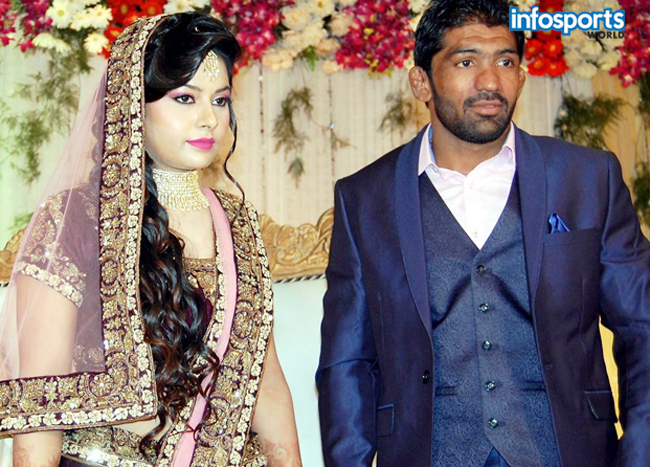 Yogeshwar Dutt is a London Olympics medalist and recently he got engaged with Sheetal Sharma it is private ceremony in Sonipat. 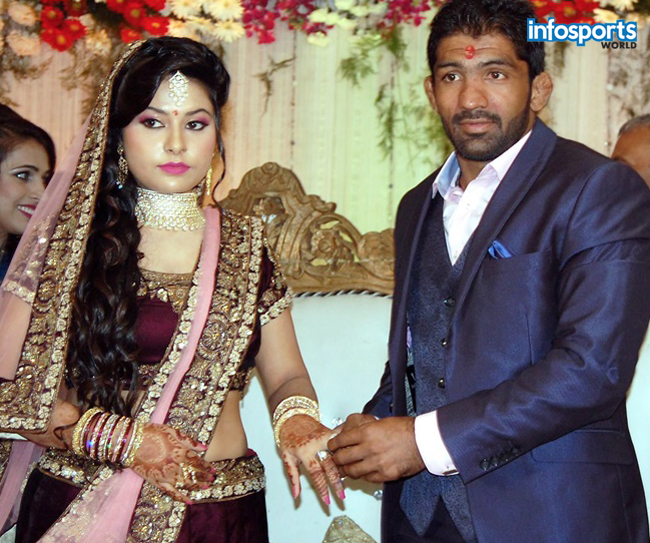 Sheetal Sharma is the daughter of Jai Bhagwan Sharma, a Congress leader. Yogeshwar Dutt and Sheetal Sharma will tie the knot in Delhi on January 16,2017 next year. 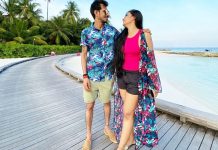 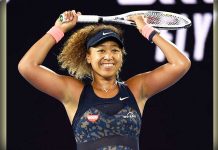 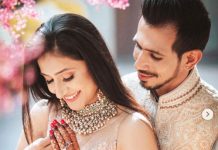 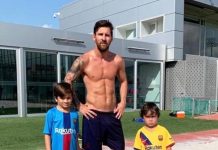 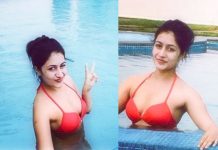