Yuzvendra Singh Chahal was born on Haryana, India. He was an International cricketer and former chess player. At youth level chess he represents India Internationally and later he left the game because he didn’t get a sponsor. In IPL he played for Royal Challengers Bangalore and in the history of T20I he was the second player to take 6 wickets in haul.

He did his schooling in DAV Public School, Jind. From the age of 7 he had a great interest in both cricket and chess. He participated in International level chess tournaments and he was the India national Junior Champion U-12 in chess. In 2003 World Cup he represents India. He was the only player to represent India in both Chess and Cricket. 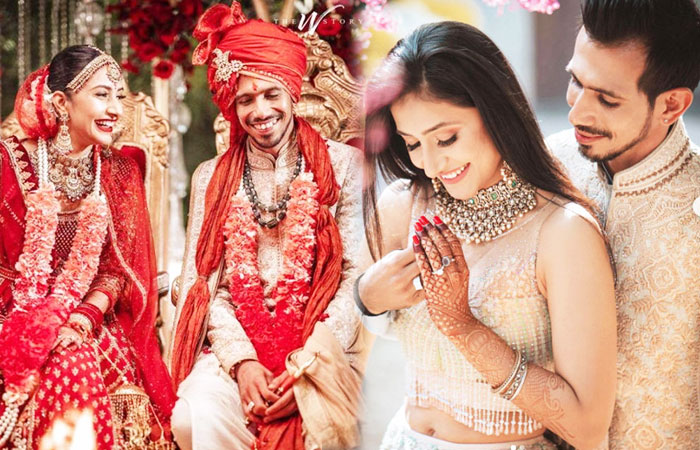 He wants to achieve more in chess but he didn’t choose it as a profession because it was an expensive game and he didn’t find any sponsors for him. So he shows more focus on cricket. He starts his cricket training as a medium fast bowler but later he became a leg spinner. Australian player Shane Warne was his childhood role model in cricket.

In 2016 he made his T20I debut and next year he made a record of First bowler in India to take five wickets haul in T20I. In 2017 he took most wickets all over the world in T20Is.
In 2008 he joined Mumbai Indians in IPL, in that whole season he played in only one match. Later in 2011 he participated in all the matches in Champions League Twenty20 for Mumbai Indians. In 2014 he shifted to Royal Challengers Bangalore and now he became the major part of the team RCB.