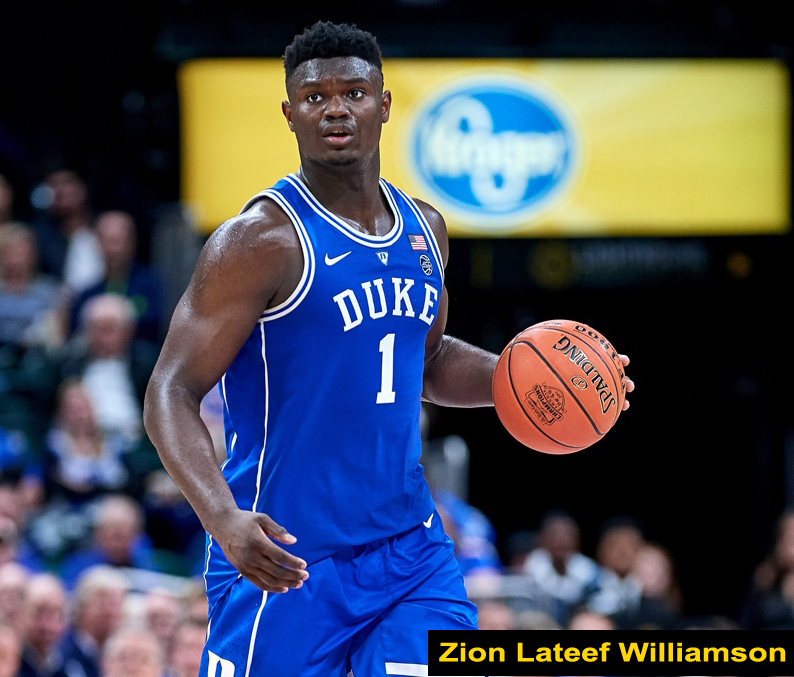 Before starting to play basketball, Zion Williamson played soccer and the quarterback position in football.Zion Williamson later began to working with his stepfather, former college basketball player Lee Anderson, to improve his skills as a point guard.After that he joined the basketball team at Johnakin Middle School in Marion, South Carolina, where he was coached by his mother and averaged taken 20 points per game.

0
Karen Abgarovich Khachanov is a Russian professional tennis player and in his tennis career he won 4 ATP singles title. In 2019 he reached...